Veteran actress and one of South Africa’s most celebrated artists, Thembi Mtshali-Jones has been conferred with a honorary doctorate by the Durban University of Technology (DUT).

The 72-year-old is better known for her leading role in Mzansi’s favourite old retro drama, Sgudi ‘Snaysi as Thokozile, and she currently leads the cast for popular soapie, Imbewu: The Seed as Mandlovu Bhengu.

In a virtual graduation ceremony hosted by DUT, Mam’Thembi as civilly called, was honoured by the institution with an honorary Doctor of Philosophy in Visual and Perfoming Arts and Design.

Mtshali-Jones penned down a thankful message to the institution for recognising her massive work.

“Thank you @dutartsanddesign and @dut_official1 for this amazing honour. I see that the cat has been let out of the bag,” she wrote.

“I am so humbled by all of the people who have been posting this milestone of mine and congratulating me.

“My journey has been a long one, one that has been filled with many challenges and achievements.

“This one is even sweeter because I have received it from my home town. I accept this not only on my behalf but also on behalf of many of my peers who have passed on before having the opportunity to be celebrated,” said Mtshali-Jones.

Mam’Thembi’s word of advise to current actors, learning from her, she said they have to remain humble.

“Humble yourself, because it doesn’t matter how talented you are, if people can’t work with you, it becomes a problem even if you travel the world, it is not just you who is on that stage, you are surrounded by technical, you know the crew,” she advised. 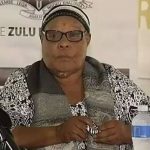 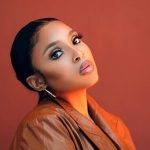 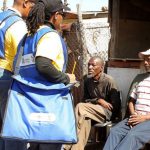 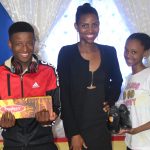 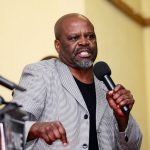 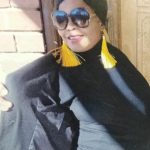 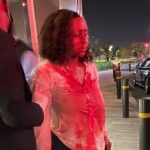