The two alleged fraudsters, Thabiso Sekosana, 55, and Dimakatso Sekosana, 29, implicated in the thuggery activity for defrauding the embattled Maluti-A-Phofung local municipality over R58-million, made their brief appearance before the Phuthaditjhaba Magistrate Court on Monday to face their fate.

Both the accused, through their trading company Kill Crime Security, scooped and pocketed a multimillion-rand tender irregularly.

In 2020, Maluti-A-Phofung municipality’s municipal manager authorised a service provider for security services without a tender being advertised.

Free State Hawks spokesperson captain Christopher Singo said the accused handed themselves to the Hawks on Sunday, after they were on a tail of the Hawks’ Serious Corruption Investigative team based in Bethlehem.

It is further reported that, the chief financial officer wrote several letters to the municipal manager advising him to advertise the tender for the security but he failed to do so.

“An estimated amount of R58 million was paid to the service provider irregularly for a period of two years,” Singo said.

They were released on a R150 000 bail each, with the case remanded to next month in September 30. 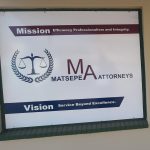 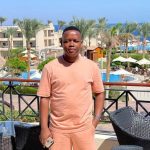 R500 bail for man who conned victim out of R8 500, with promise to get him a driver’s licence 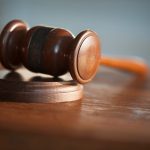 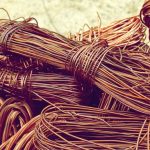