The newly appointed mayor Selloane Motjeane was dazzling with happiness following her appointment to take the big office, however, her celebration has now turned into a bittersweet turnout.

This comes after the EFF’s decision to ask Motjeane to hang down tools at the eleventh hour, just before she could have been inaugurated as the official mayor.

Motjeane, who has been the member of the party since its formation in 2013, was set to take the reins in the embattled Metsimaholo municipality, in Sasolburg.

The call for her to tender resignation came during the EFF’s media briefing where, the party’s leader Julius Malema announced that EFF’s executive members met and decided to effectively relieve Motjeane off her duties.

“At the meeting with the new Metsimaholo mayor and councillors this morning, we asked her to resign as her vote came through the ANC.

“Upon this request, Motjeane was delighted and informed us that the ANC started calling her to make certain illegal demands from her,” Malema said.

“We no longer have a mayor within the country, only a speaker from Mamusa Municipality in the North West. We have no mayors from the EFF,” he added.

Malema stated the party turned down the embattled Municipality’s mayoral position, because the EFF doesn’t support votes from the ruling party.

“We reject any vote coming from the ANC, even if its for us” he said.

EFF’s leader emphasised that the party’s main focus was to remove the ANC from power, and destroy it completely.

The EFF came third in Metsimaholo with 25% of the vote, trailing behind the DA and the ANC respectively.

Regardless of their 12-council-seats, EFF managed to get itself into a position of power. This resulted from several ANC members voting with the EFF to give its mayoral candidate time to take over.

Furthermore, Malema announced that they will persuade the DA to vote with them for their mayoral candidate, the removed Motjeane.

“If the DA does not want to vote with us, we will vote for them. We will do whatever it takes to ensure the municipality is out of ANC’s hands.”

Malema announced that EFF would not be disruptive in councils, adding that ANC already started collapsing meetings in municipalities. 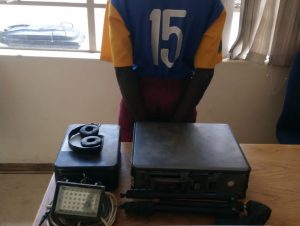 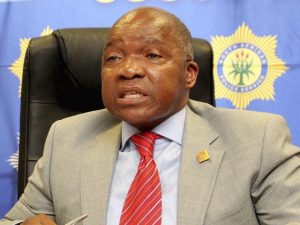 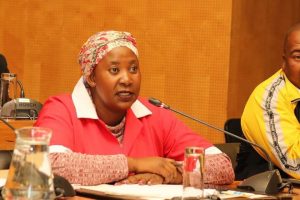 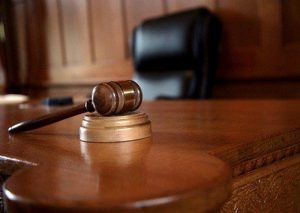 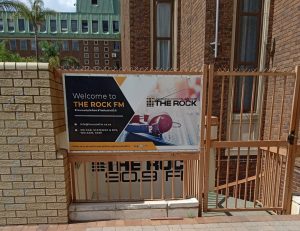 The Rock FM in brink of collapse, as ICASA shuts the door! 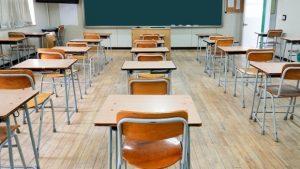 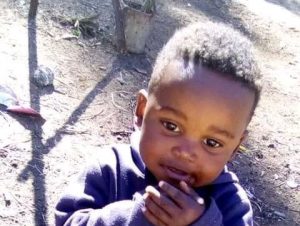 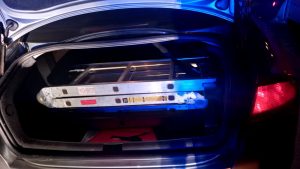 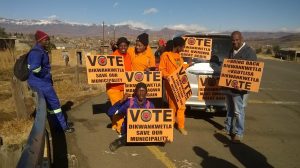 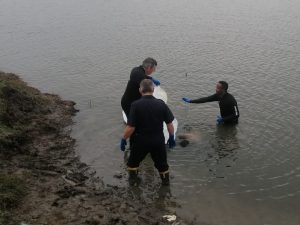 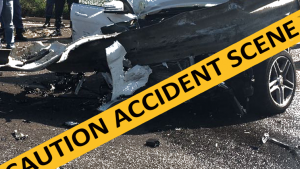