On Friday, 22 October 2021, the body of Constable Itumeleng Tladi (26), stationed at Vrede Crime Intelligence was found on the roadside in a farm near Vrede.

The body had several gunshot wounds to the head. They found his private vehicle abandoned 5km from where the body’s location.

Bethlehem Hawks’ Serious Organised Crime Investigation arrested the accused on the same day after an investigation.

The case is remanded to Friday, 29 October 2021 for formal bail application. 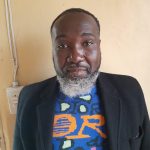 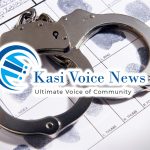 Trio convicted in Virginia Court on charges of robbery, murder