Down Detector confirmed that outages were reported across the globe when trio major platforms crashed.

These Facebook owned platforms all crashed at the same time, around 17:44 in local South African time.

The outage has potentially affected millions of users nationwide, and it is still not clear what caused the crash.

Users went to other platforms like Twitter and voiced out their frustrations. In less than 30 minutes of the crash, WhatsApp was trending with over 1.3 million tweets.

The crash comes after Facebook whistle-blower accused the social media giant, On Sunday, 03 October 2021, of prioritising profit over tackling hate speech and misinformation. She further stated that her lawyers filed at least eight complaints with U.S. Security and Exchange Commission.

Haugen will testify before a Senate subcommittee on Tuesday, 05 October 2021 in a hearing about the company’s research into Instagram’s effect on young users.

Twitter now remains as the most used site still standing, and it’s users responded in typical snarky manner to the crash of other apps. 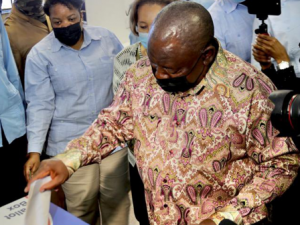 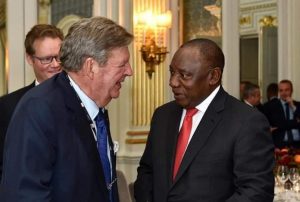 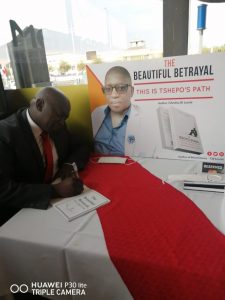 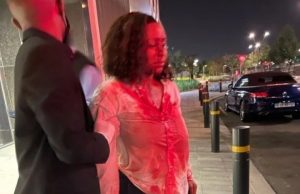 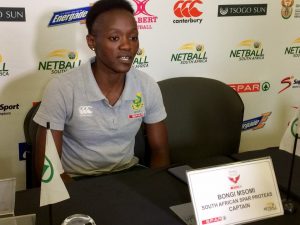 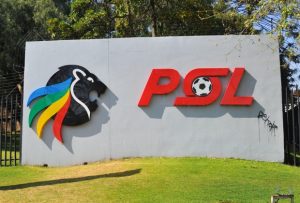 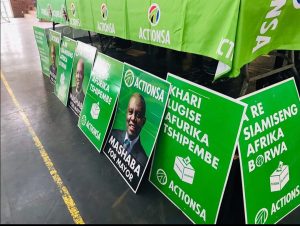 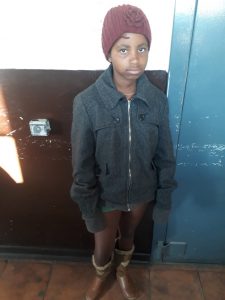 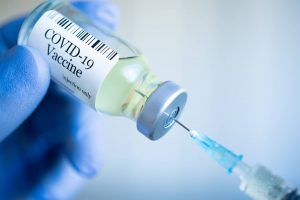 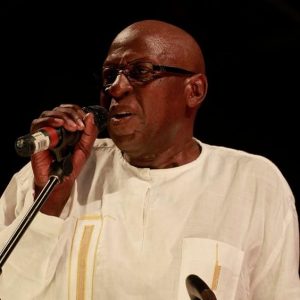 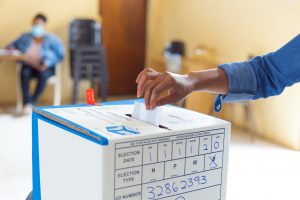 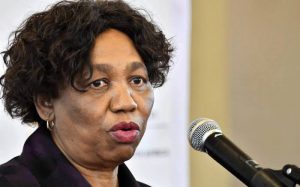 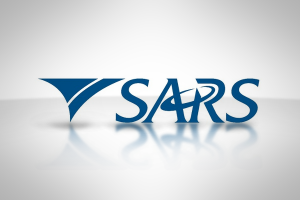 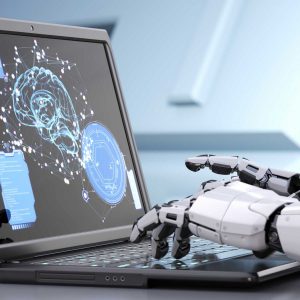