The Mangaung Municipality will finally get a mayor, since the metro has been without a mayor for almost a year.

Mlamleli was outsed by opposition parties in the council with the help of ANC members. of in its Mangaung metro.

According to ANC IPC Coordinator, Paseka Nompondo, the Mangaung Municipality is one step closer to getting its new mayor following the announcement of a mayoral candidate by the ANC’s Interim Provincial Committee.

Insiders claims Mxolisi Siyonza is vouched as the leading candidate for the mayoral position in Mangaung.

Siyonzana was one of the ANC regional leaders who went up against Mlamleli, who is a strong ally of suspended ANC secretary general Ace Magashule. 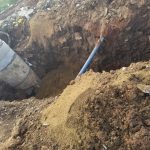 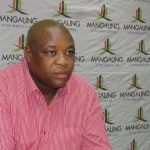 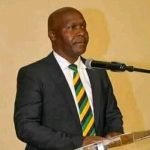 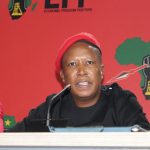 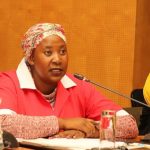 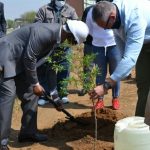 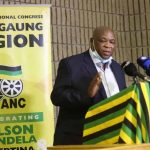 Mangaung finally has a new mayor: Who is Mxolisi Siyonzana? 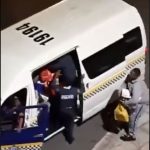