The leading government is still struggling to eradicate the bucket system in Free State since 2006, the province has half of all bucket toilets in the country.

While answering questions in Parliament, Human Settlements and Water and Sanitation Minister Lindiwe Sisulu, said the Free State’s toilet bucket system will be eradicated as early as next year in March.

She said there are currently seven projects in the Free State, and they are expected to be completed by March 2022.

The call for eradication of bucket systems can be traced back in 2006, where the government promised to eradicate the bucket system within a year.

The call also envisaged in 2019, where Minister Sisulu said her department needs only six months to eradicate the bucket system, but the mission wasn’t fulfilled.

Sisulu said the bottleneck in the Free State, is insufficiency to procure material.

The province currently has bucket toilet eradication programmes in:

“I was informed that the delay in eradicating the backlog can be attributed to the procurement of materials on national tender and works quotations below R500 000.

In addition, cash flow and delivery (transport) challenges experienced by successful bidders delayed delivery of material to sites prior and during the lockdown period,” addressed Sisulu.

The minister said that she has appointed the Housing Development Agency (HDA) to help the province with infrastructural backlogs. 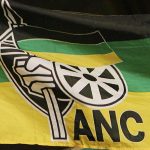 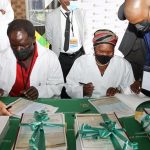 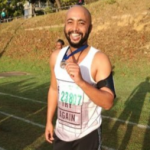 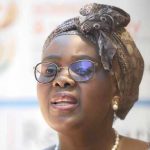 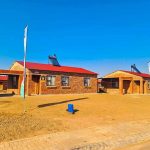 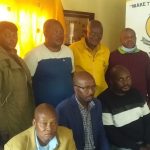 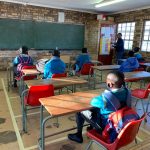 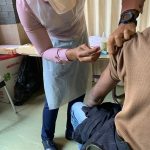