The late Bokamoso Shabe, well-defined as a young charismatic and energetic girl with a ‘golden heart’ was laid to rest on Thursday, 01 July 2021.

Scores of school pupils from Mantshebo Primary School, educators, community members, officials from government sectors and friends gathered at the home of Shabe’s family to pay their last respects.

Emotional scenes played at the funeral service of a slain Welkom child.

One of her school mates paid a touching poetry tribute, in honour of Shabe.

“Why have you killed me? Why have you shuttered my dreams? I am still young to die, you have left a void in my family’s hearts,” poetry read.

“Our condolences goes to the family of Bokamoso during these tiring times, said the Provincial Commissioner, Lt General Baile Motswenyane.

“It’s heart-breaking for any parent to lose a child, but it become more devastating to lose a child in this manner,” concluded the Provincial Commissioner.

Shabe’s uncle told mourners that his niece’s death came as a three-layered tragedy.

Bokamoso was found by local authorities on Thursday 24 June 2021, wrapped with a duvet in an open field in Riebeckstaad, Welkom.

Bokamoso who was last seen at Mantshebo Primary School, on 21 June 2021, at 13:30, was reported abducted from the school.

Bokamoso’s grandmother received a telephone call at 15:00 from a man, who identified himself as Aubrey, who demanded R50 000 in ransom and threatened to kill Bokamoso if the money was not paid.

The police have thus far made three arrests in connection with the murder of the eight-year-old. 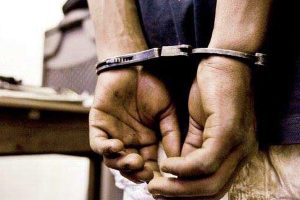 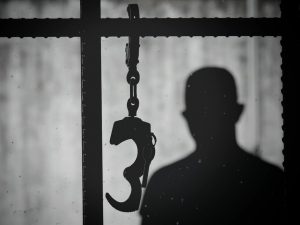 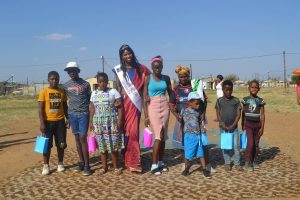 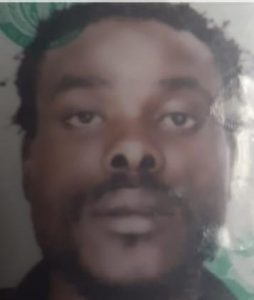 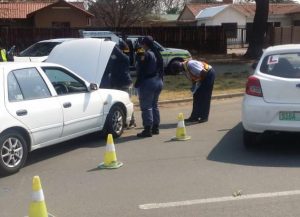 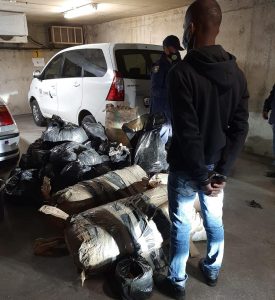 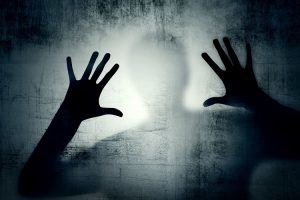 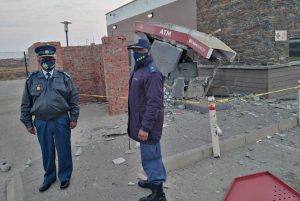 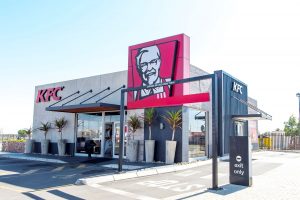 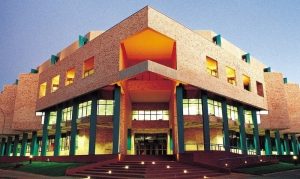 CUT students take matters into their own hands 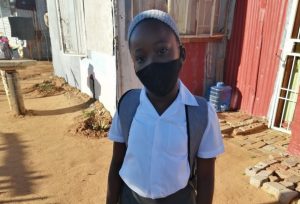